Mark Masai to Make a Comeback! 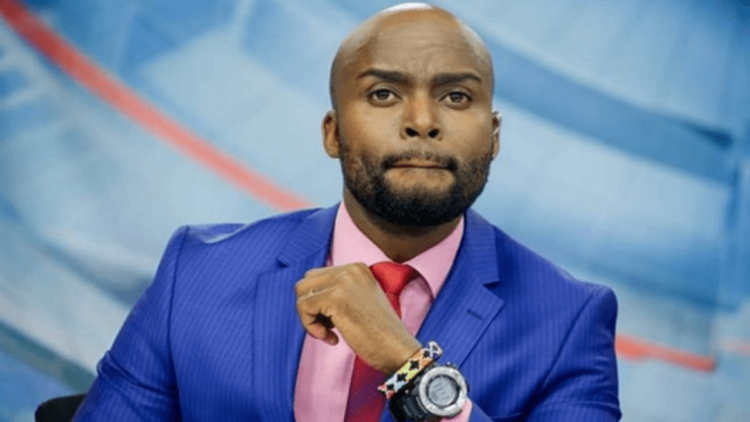 The bullish news anchor was fired few weeks ago after working for 14 years in unprecedented move that shook his loyal viewers.

The need to fire him has not been made public by the station or Mark himself who hinted he is taking a “short commercial break”.

His new revelations about working conditions could be attributed to his sacking as he is scheduled to hold ‘Twitter Spaces’ on HR and how operations can be managed better.

Taking to his twitter, Mr Masai hinted he will be opening a Youtube channel and starting a podcast soon.

Ask by a follower whether he is starting a youtube channel and a podcast, he said, “I’m on it sir”.

Mark joins a list of journalists who have ventured into online and private sector after axe falling on them.