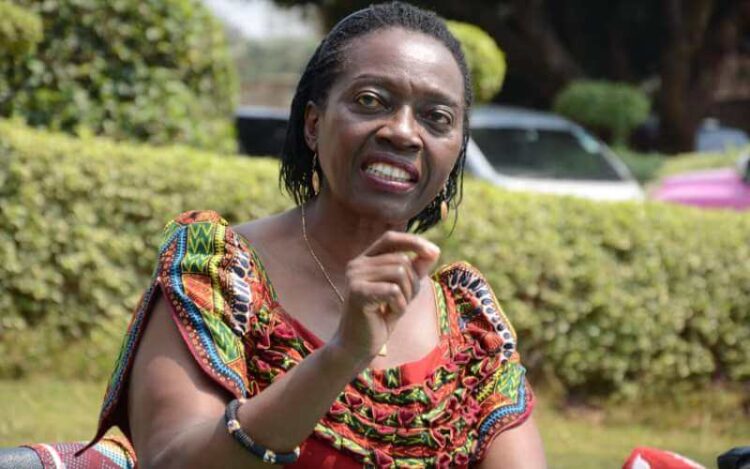 This comes after local dailies widely reported that she is readying for Tuesday event that will see Deputy President William Ruto endorsed as Presidential candidate.

In the reports, DP Ruto ally Kithure Kindiki had invited Martha Karua who seemed undecided in what side to join after missing the Azimio la Umoja NDC at KICC.

Taking to twitter, she was forced verify if she is attending UDA NDC.

In a series of tweets, she has continued to deny her willingness to attend the event as One Kenya Alliance (OKA) remains in limbo even after his co-prinipal Kalonzo Musyoka attending.

Today, Wiper leader Kalonzo Musyoka revealed that he do not know the content of an agreement he signed during the NDC.