Messi to Face Ronaldo in UCL Round of 16 Fixture 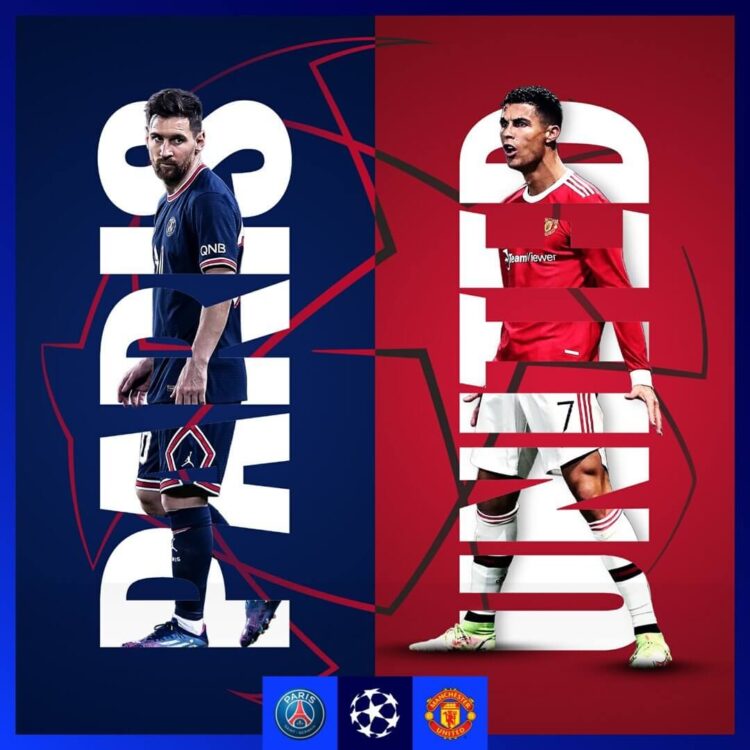 The UEFA Champions League Round of 16 draw is finally out with exciting fixtures in play.

Former Barcelona star Lionel Messi and Cristiano Ronaldo are scheduled to meet under PSG and Manchester United when the the next round starts February 2022.

The two have met in 36 previous matches, with Messi finishing on the winning side 16 times to Ronaldo’s 11. The Argentinian has scored 22 goals in those fixtures to Ronaldo’s 21.

The tight race for the title, the G.O.A.T of Football intensifies in what the fans say will be highly contested next round.

Here is the full fixture;

Which match are you most excited about?