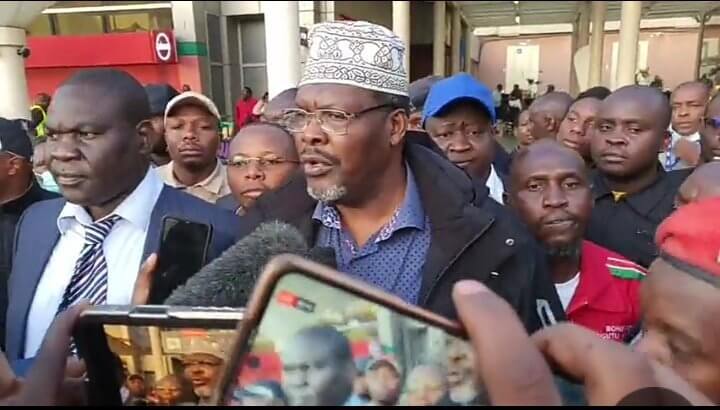 Lawyer Miguna Miguna, who jetted back from exile after five years, has castigated the Standard Media for asking him to sign a form before a radio show.

Miguna who is known to be a hard nut to crack during interviews made his debut at Citizen TV after landing in Kenya.

His explosive interview with Citizen TV’s Joe Ageyo might have forced other media stations warry of his behaviour and now want to sign a blanket idemnity.

Taking to Twitter Monday morning, Miguna said no one has ever asked him to ign any form before appearing on any platform in the past thirty years.

“I’ve appeared on TV and radio for the past 30 years but not once has a media house – including @StandardKenya and @KTNNewsKE – asked me to sign a blanket indemnity form @SpiceFMKE has never asked any of its previous guests to sign the ridiculous form they tried to force on me,” he said.

In this case, blanket indemnity is whereby Miguna Miguna promises to pay for whatever loss Spie FM faces in case of any damages witnessed during the interview. 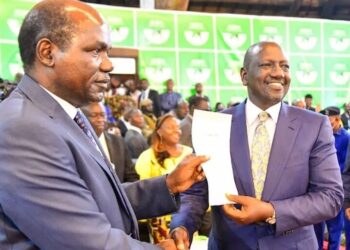 Independence Electoral and Boundaries Commission (IEBC) chairman Wafula Chebukati has welcomed moved by President William Ruto to replace him as...