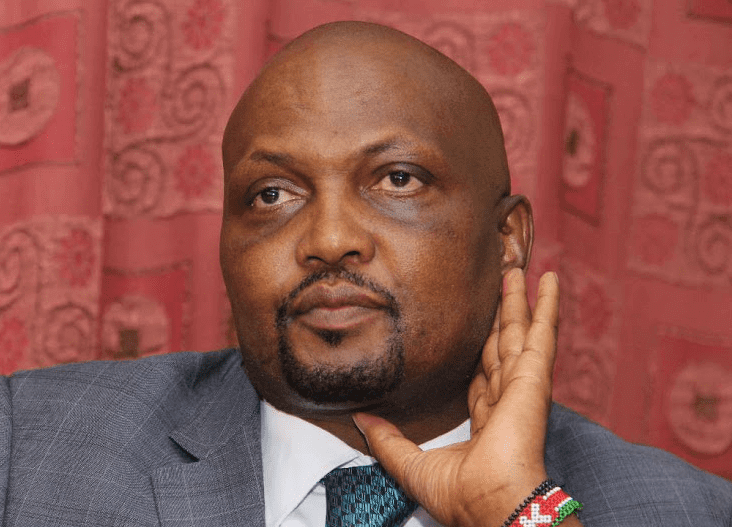 Gatundu South Member of Parliament Moses Kuria has cleared the air on joining an alliance ahead of August polls.

The MT Kenya MP who is recuperating in a hospital in Dubai after experiencing a third degree burns on his feet has announced he is sitting on the fence on who he will join between the two horses, Deputy President William Ruto and ODM leader Raila Odinga.

Appearing on Jeff Koinange Live Wednesday night, Moses Kuria said the Kenya Kwanza Alliance and Azimio la Umoja are new and all were formed while he was in Dubai.

Even though he was a member of the Hustler movement, Moses Kuria explained the fall out with DP Ruto insisting on the formation of coalition that UDA stood on.

“Things change & times change. My intention, initially, was that we work together but by the time I left Kenya Ruto & UDA were very categorical that they were not for alliances,” he added.

Moses Kuria is now leaving his options open and he admitted that he has invited all presidential aspirants to his thanksgiving rally in Thika set for Saturday.