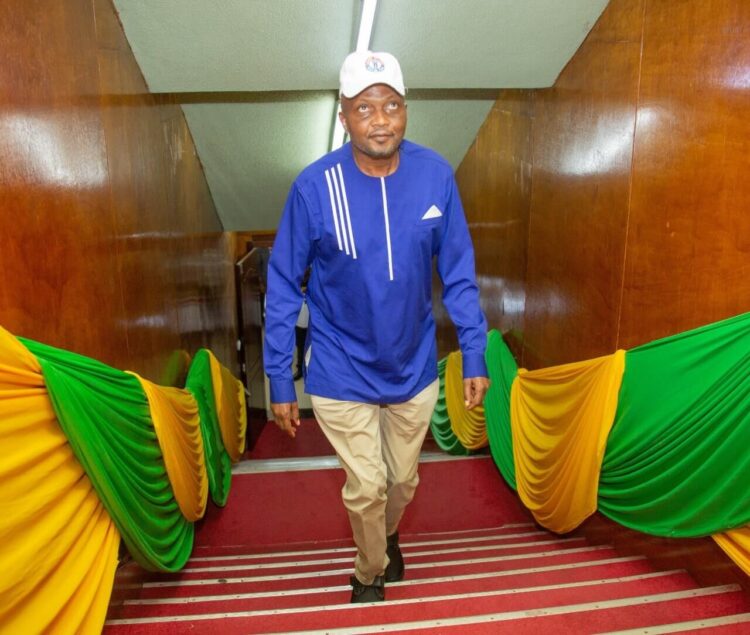 Gatundu South member of parliament Moses Kuria has come out to defend his remark that irked many Kenyans.

The Chama cha Kazi (CCK) party leader who attended the United Democratic Alliance (UDA) NDC on Tuesday found himself between a rock and a hard place after his loose tongue mentioned vote rigging in previous elections.

Telling off President Uhuru Kenyatta, Moses Kuria said all leaders who helped him guard votes and steal them were now on Deputy President William Ruto’s side.

The statement rubbed many Kenyans the wrong way with many asking actions be taken.

Jubilee party Deputy chairman David Murathe appearing on Citizen TV on Tuesday night said if the claims were true, then Moses Kuria should be behind bars.

But now the lawmaker has come out to rubbish his statement mentioning Ben Githae who together, he claims, the sang “ndaani ndaani”.

Moses Kuria is not new to and his loose tongue has set him up to NCIC numerous times.