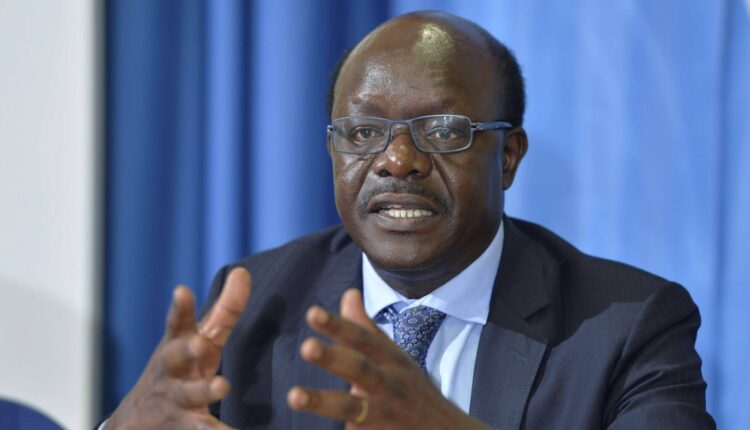 Former United Nations Conference on Trade and Development (UNCTAD) Secretary-General Mukhisa Kituyi has decided to shelve his political ambitions in favor of Orange Democratic Movement (ODM) leader Raila Odinga who is eyeing the house in the hill under the Azimio Movement.

Kituyi’s move to drop his presidential quest comes weeks after he announced he was crafting the Sauti ya Wazalendo coalition which he would have used to battle it out in the highly-anticipated August polls.

While accompanying Odinga in his tour in Bungoma, Kituyi made the revelations that he had quit the race and was currently in talks with Raila.

The ex-UNCTAD boss insisted that the common goal to work with Raila is to stop Deputy President William Ruto from winning the presidency.

“Over the last three weeks, I have been talking to Baba over the possibility of us working together and I had wanted us to complete these talks before the Azimio la Umoja tour of Bungoma County,” Kituyi said. “Somebody must be stopped from ever becoming the President of Kenya,” he added.

Unconfirmed reports suggest that Kituyi might be fronted to run for the Bungoma senate seat instead, under the very Azimio Movement.