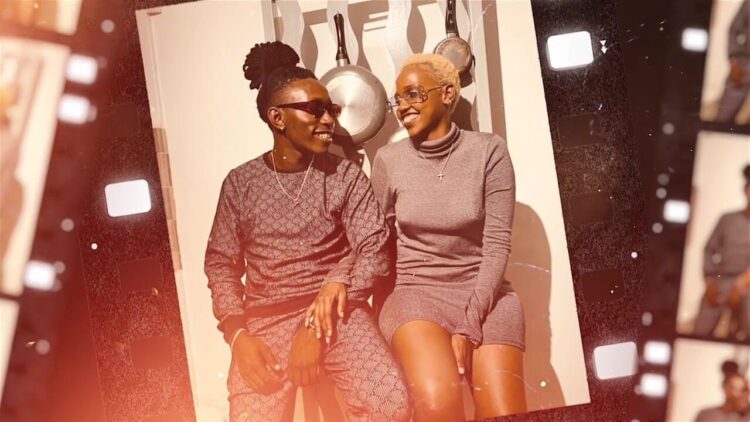 Sol Generation’s Benson Mutua Mula popularly known as Bensoul has admitted to cheating on his girlfriend and impregnating another lady.

Bensoul who seems to be a living proof of his ‘Nairobi’ song with specific lyrics; ‘Yule anakupea naye ananipea, wote tunashare’ couldn’t deny the allegations as shared by blogger Edgar Obare.

Admitting to the allegations, he said it was a mistake and was planning on telling the world before the expose’.

“”Yes this is true, a mistake I did on my part and my people know that I have been doing all I can to be there for the unborn child. I was about to make the story public soon but I guess you beat me to it,” he said.

On whether his girlfriend, Noni Gathoni, knows about the secret, he confirmed that everyone in his circle knows. He met the lady during a Mombasa show and they had a moment that resulted into a pregnancy.

“We are in good terms and we have been handling it together. My girlfriend knows and my family too. I’m just worried about mental health. She’s not a public personality so handling this on her end might be a bit hectic so I’m also giving it time before we let everyone know,” he said.

Bensoul also clarified why he thinks having a child with a ‘project’ was a mistake on his side .

“Y’all know I have a girlfriend, that’s why it’s a mistake for me to have a child with another woman. My girlfriend didn’t take it easily either. It really took a toll on her but I am grateful that she’s a very understanding person and caring at the same time.”

“She’s my life partner and she put us first even amidst all these chaos. I was also going to apologize to her publicly as I reveal this situation to my fans and supporters. I am forever indebted to her. She really holds me down and she ain’t no fool to do so. So nobody should come at her for anything, she made the decision on her own,” he added 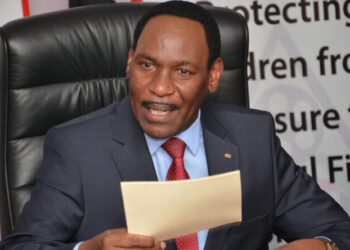