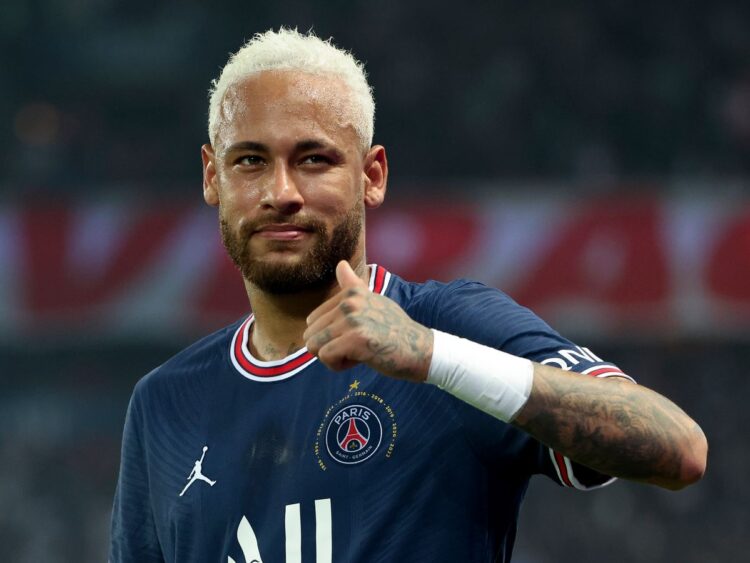 Neymar who currently plays for Paris Saint-Germain is accused of fraud and corruption. He is to face trial in Barcelona for allegations surrounding his transfer from Brazil to Barcelona.

The trial is to take place for 2weeks from 17th October a month before the world cup in Qatar.

The complainants are Brazilian investment group DIS who argued that at the time of the transfer were entitled to 40% of the players transfer fee.

The investment group said it had way less than it should have for part of the transfer fee had been concealed.