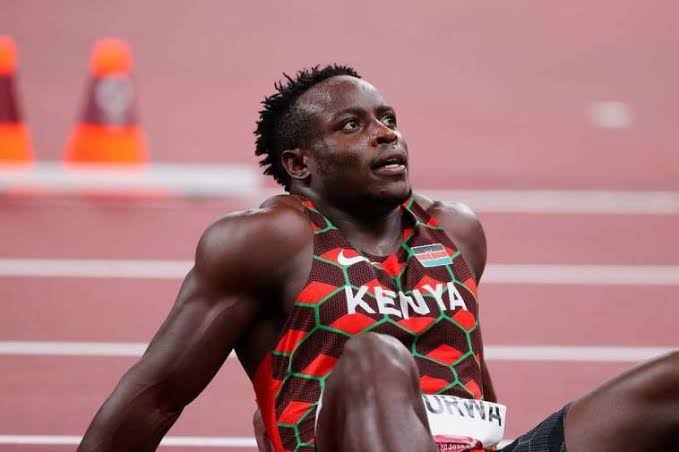 Fastest African man Ferdinand Omanyala has continued to defend the government of Kenya days after visa drama that delayed his flight ahead of World Athletic Championship in Oregon, USA.

Omanyala last week on Thursday traveled after a standoff between US Embassy and the athlete over visa concerns. This saw his visa delayed and had only 3 hours to rest before the Saturday heat.

Kenyans world over have been blaming the government for not working on visas early for every participant and even corruption case unearthed where 31 joyriders were reportedly among the first batch to get visa.

However, Omanyala has come out strongly to defend the government and the ministry of sports from attacks. he said that the ministry is the one that helped him get visa before he was dropped at semis.

“Like I said there is no one to blame on my visa delay. We all as athletes went for Visa interviews to the embassy. After that I was sent supplementary questions that needed clarification,” he said.

He added, ” But on Thursday, a day before my race, my visa was not out. It was through Government intervention by the ministry of sports and Athletics Kenya that I got my Visa. In fact the ministry of Sports through CS Amina were instrumental in my Visa being granted once the issue was raised.” 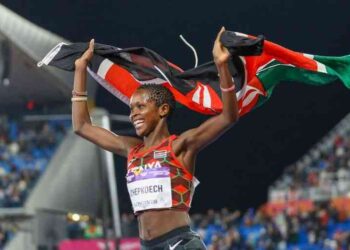