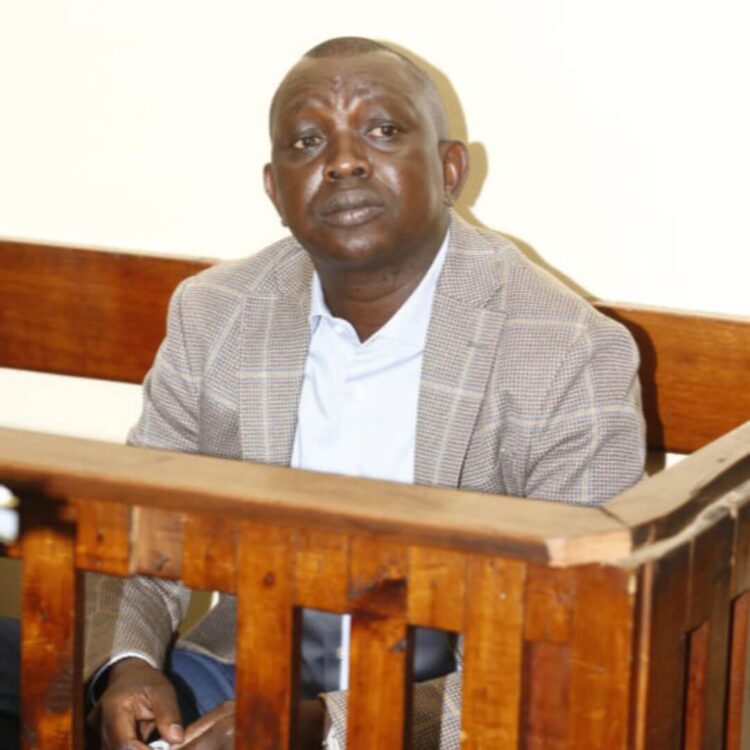 Kapsaret lawmaker was facing two counts of hate speech and an additional charge on offensive conduct.

Sudi was grilled by detectives from the National Cohesion and Integration Commission (NCIC) in reference to remarks he made that authorities said could have resulted in breach of peace in September last year.

Calls to have Sudi retract the remarks he made about President Uhuru Kenyatta and his family were futile as he said, “Kenya does not belong to them.”