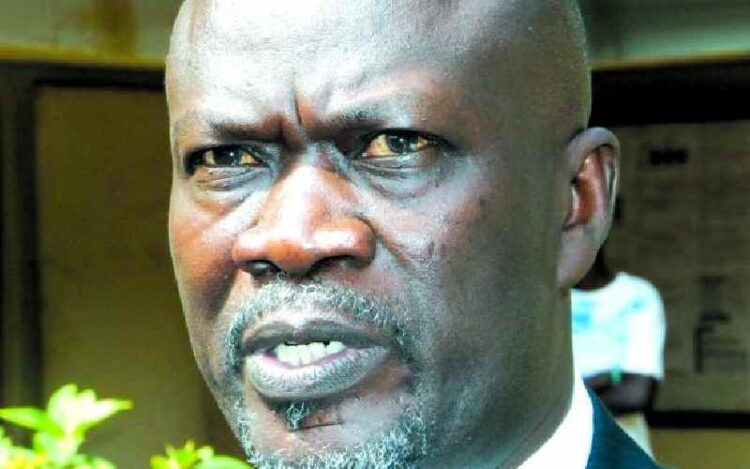 The directive is against Section 43 (1) (a) of the Constitution. [Google Photo]

Siaya Governor, Cornel Rasanga, has ordered all public and private hospitals to start denying medical services to unregistered voters claiming the move will help the county to meet its target of 107,000 new voters.

The new directive by Rasanga which is obviously against Section 43 (1) (a) of the Constitution, targets all eligible persons including those who have attained 18 years and above both in schools and within the villages in the county.

“I wish to inform the public that we are going to deploy extraordinary measures in the county to catalyze voter registration. No services will be offered to people without IDs and voter cards in public and private. Meaning if you go to the hospital without these, you will be turned away,” he said on Sunday morning.

Rasanga said has deployed three clerical officers to every constituency to support the other officials deployed by the Office of the Registrar of Persons to expedite the processing of Identity Cards which is a prerequisite requirement to register as a voter. He has also given all county staff a two-day off duty on Monday 31st January and Tuesday 1st February during which they should register as voters and also support mobilization for the registration exercises in their communities.

Two other Orange Democratic Movement (ODM) MPs have also called for a massive voter registration mobilization asking aspirants vying for various seats in Siaya County to suspend their campaigns and channel their energy to the exercise.

Ugunja MP Opiyo Wandayi and his Bondo counterpart Gideon Ochanda said there is a need for every to ensure the county meets their voter registration exercise to enhance the chances of ODM leader Raila Odinga ascending to power on the August 9 General Election.