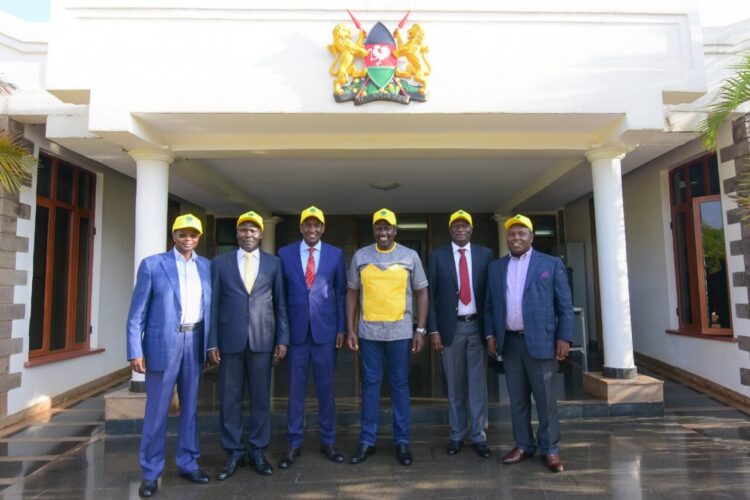 Deputy President William Samoei Ruto is busy signing up politicians to his Hustler Nation team ahead of August polls.

The resignations of CSs, PSs, and CASs comes days after a directive from the Independent Elective and Boundaries Commission (IEBC), civil servants seeking political positions have twenty-four hours to vacate their positions.

Ole Ntutu on the other side announced last year that he will contest for gubernatorial seat in Narok county on the United Democratic Alliance party.

Former Inspector of Police Joseph Boinnet had already resigned and ready to vie for Elgeyo Marakwet seat. The new entrance will boost DP Ruto’s chance to popularise his presidential bid.