Safaricom PLC has registered a 12.1 per cent profit in the period of April to November.

The profit has been driven by M-Pesa revenue following end of free transactions.

The profit is after tax, something which the biggest telco in the country prides in after registering fall in their financial year ending in March 2020 with profits falling to Ksh.68.7 billion from Ksh.73.6 billion last year.

The fall was considered as the dip of the decade for Safaricom and under a Kenyan CEO, Peter Ndegwa.

Safaricom is also gearing up for a positive start of 2022 having expanded to Ethiopia in a bid to be the biggest telco company in the Sub-Saharan Africa. 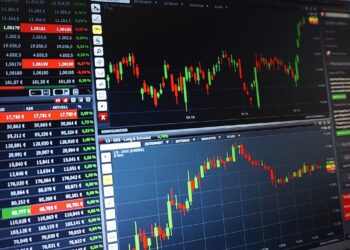