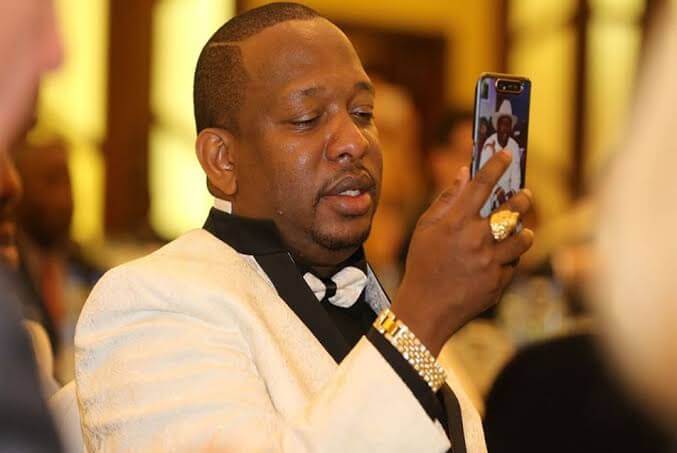 Former Nairobi Governor Mike Mbuvi alias Sonko has made a comeback into politics months after he was ousted at the capital.

The gold-loving politician is set to fight to replace Ali Hassan Joho through Kalonzo’s Wiper ticket.

“That’s the list we have forwarded to the Independent Electoral and Boundaries Commission, and yes Sonko has presented himself as a candidate in the Mombasa Governor’s race,” she told a local station.

This now clears the rumors that Kalonzo will give Sonko a return to capital under Azimio Umbrella.

Sonko decamped from Jubilee to Wiper on March 22, 2022, and was received by party leader. Do you think Sonko has a fighting chance under Wiper?