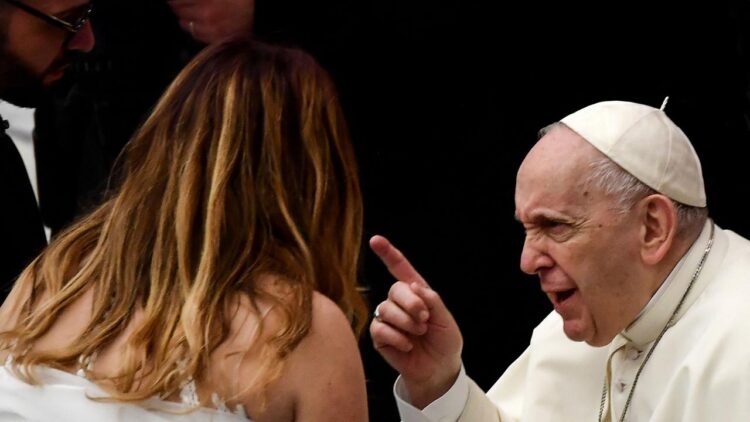 Pope Francis has called on all parents across the world to support their gay children in his latest gesture of outreach to the LGBT community delivered on Wednesday during his weekly general audience dedicated to the figure of St. Joseph, the father of Jesus.

“Parents who see that their children have different sexual orientations should not hide behind a condemning attitude,” Francis said.

He addressed parents facing difficult situations in the lives of their children, such as kids who are sick, imprisoned, or killed in car accidents, and went ahead to call for respect and support of those children who have different sexual orientations. Christian teachings consider homosexual activity “intrinsically disordered,” though many of its religious leaders in the world such as the late Archbishop Desmond Tutu have been at the forefront in the fight for LGBTQ rights.

In 2013, Francis told reporters that he would not “judge” gay priests, noting that if they are searching for the Lord in goodwill, he will let them do so as they wish. The Holiness has also made several gestures of outreach to the gay Catholic community and their advocates, including a recent letter congratulating an American nun once sanctioned by the Vatican, Sister Jeannine Gramick, on her 50 years of LGBTQ+ ministry.