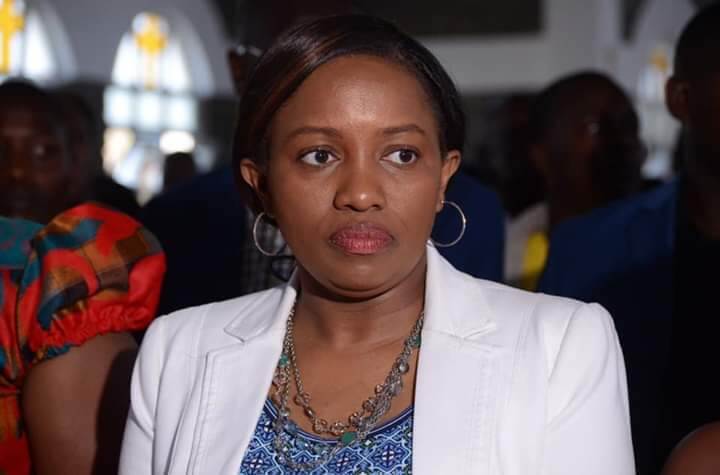 Nakuru Senator Susan Kihika who is aiming to unseat Lee Kinyanjui as the county boss has dispelled rumors that she received a hot slap from Deputy President William Ruto’s aide.

Farouk Kibet, who has been named as person calling shots at Ruto’s inner circle, was rumored to have had differences with Kihika in a past function.

Speaking to a local daily, Kihika said she doesn’t have any differences with Farouk and he is a family friend.

“I do not have any issues with Farouk Kibet. That’s propaganda by my opponents who want to drive a wedge between us,” she said.

“We have no issues at all, Farouk was even the best man during my wedding, so he is a family friend. The issue that he slapped me last week is laughable. It was propaganda propagated by bloggers hired by my opponents,” she added.

Kihika also made it clear that she does not have problems with her part, United Democratic Alliance (UDA), and reports falling off with Ruto is just but a propaganda.