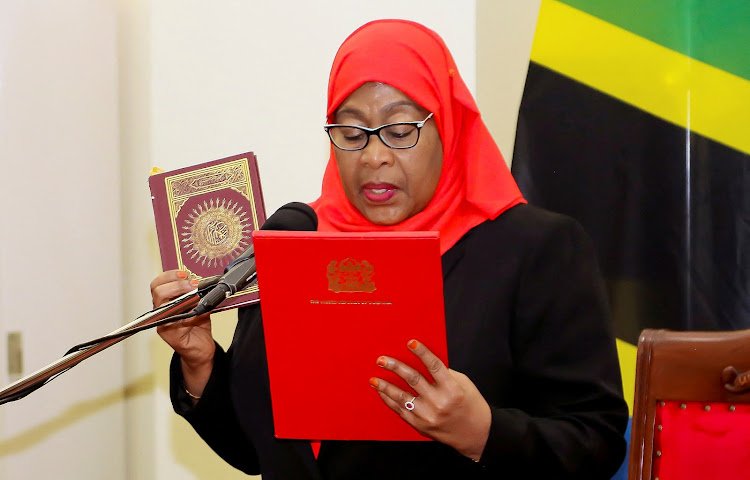 Samia who is also expected to attend State Funeral here in Kenya siad in a statement Friday morning that Tanzania will mourn Kibaki for two days; Friday April 29th and Saturday 30th April.

“During this two day national mourning, our national flag will fly at half must across the entire territory of  the country and all Tanzanian diplomatic missions abroad,” she said.

Kibaki’s body will today leave for his Othaya home in Nyeri County for final send-off after the State Funeral scheduled to end by 1PM at the Nyayo Stadium.