Tim Wanyonyi to Deputize Igathe in Deal Brokered by Uhuru 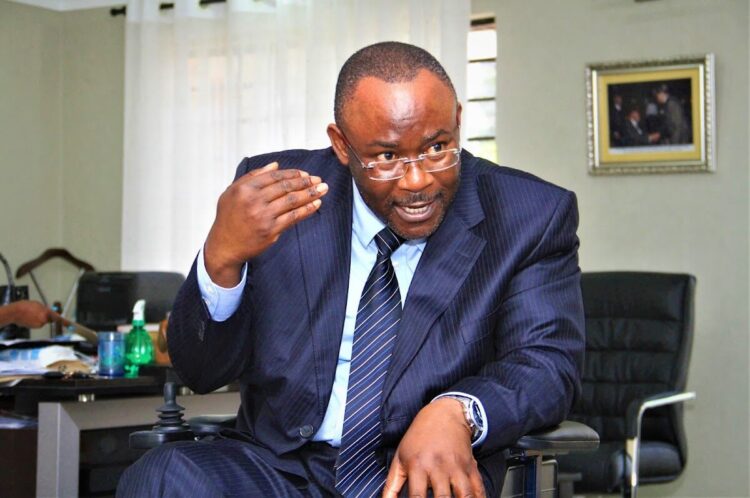 For Senate seat, all parties in Azimio will be having their own politicians vying. The deal, will be announced later today at State House.

Sources say that Tim Wanyonyi was not buying the running mate position since he has been doing campaigns for a while now and is the best choice to beat Sakaja.

Azimio was set to announce a line-up for Nairobi’s top seats yesterday but this did not materialize with the Luhya leaders refusing to backtrack on their demand for the governor, Senate, five parliamentary and 24 wards seats as well as five cabinet positions.

“The journey started two years ago. The #SiMimiNiSisi movement is full throttle. Tim Wanyonyi will not shelve his ambition for another candidate. The people have spoken. Our race to City Hall is on. Indeed, Si Mimi, Ni Sisi,” Philip Kisia said.

Polycarp Igathe had also hinted that his competitors for the seat, under the Azimio la Umoja One Kenya umbrella, have agreed to drop their bids and back his.

“I have personally reached out to all the major Azimio la Umoja candidates who have been running for the gubernatorial seat, Ngatia, Kagure and Wanyonyi. There is no crisis and I think that we should not manufacture a crisis,” Igathe told Citizen TV.