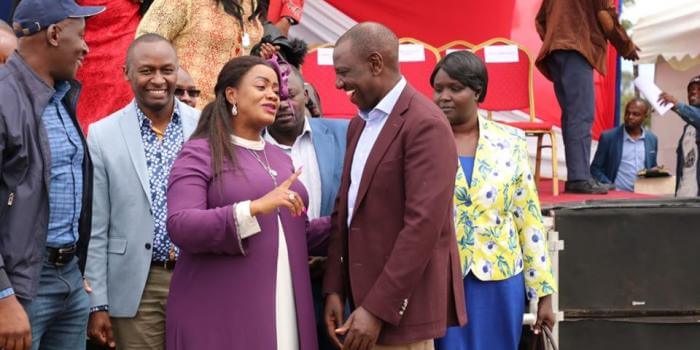 President Uhuru Kenyatta’s Jubilee party has kicked out Member of Parliaments from crucial Parliamentary Committees under the ruling party.

In a letter to MPs, Jubilee wants an explanation on why the lawmakers should remain in the committees even after shifting their allegiance to another party, United Democratic Alliance (UDA), run by Deputy President William Ruto.

National Assembly Majority Whip, Emmanuel Wangwe, revealed that the party sent show-cause letters to MPs and is waiting for their explanations on which the leadership of the party will decide either to keep or de-whip them.

“Pursuant to Standing Orders 176 (1) and 176 (2) you are here notified that Jubilee Party nominated you for the departmental Committee on Communication Information and Technology. You are hereby given seven days to respond before you are discharged from the said Committee,” the letters read in part.

Jubilee party has been cracking whip on defiant MPs for a while now while giving a chance to those allied to former Prime Minister and ODM leader Raila Odinga, thanks to the handshake.