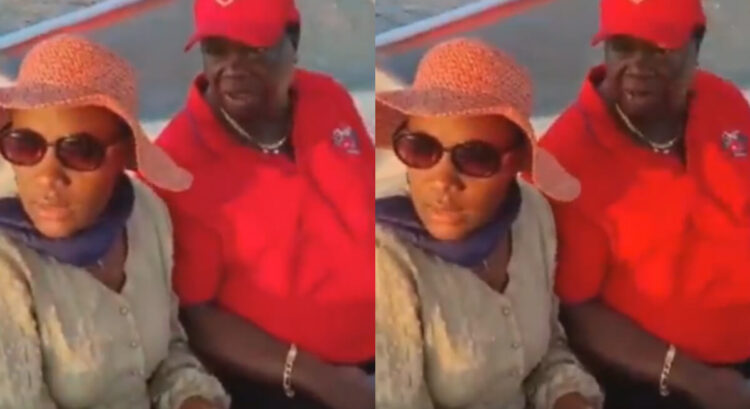 In the new trick, KRA agents will be checking social media to asses if Kenyans who are living lavishly are paying correct bracket of taxes.

With the mind blowing trick, Kenyans are now tagging KRA on social media posts that are considered lavish or those living large.

Responding to the post, Atwoli said that Nyakundi should work hard and not waking up to troll people on social media.

He hinted that he is working hard and paying taxes. Atwoli is now new to lavish lifestyle and at one point, he banged a new Iphone 13 on the floor while appearing at Jeff Koinange Live.

“Nyakundi, this might be you in future if only you focus on your life, and worked hard, and not waking up to troll others on social media. Envy is one of the 7 deadly sins. I want you to live longer. Wacha wivu, amka asubuhi na mapema, chapa kazi. Alafu lipa ushuru,” he tweeted.

Do you think KRA will realize its objective through social media monitoring?