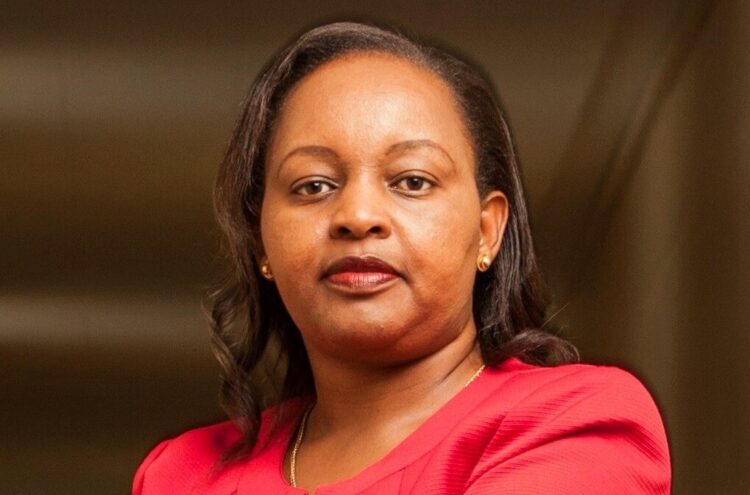 Kirinyaga Governor Anne Waiguru has allayed fears of her leaving the United Democratic Alliance (UDA) for Azimio la Umoja after a mistake she did during a rally.

Waiguru who made the remarks during the signing of coalition agreements between Kenya Kwanza and affiliate parties clarified that it was na slip of the tongue.

“Your excellency the Deputy President of Kenya, the party leader of UDA and the leader of the Azimio group… Sorry, my goodness,” Waiguru said in a video that went viral.

The video got many Kenyans reacting with a section of them saying her heart was in Azimio la Umoja.

Claryfing the incident, she said that her heart and soul are in UDA and it was just but a mistake.