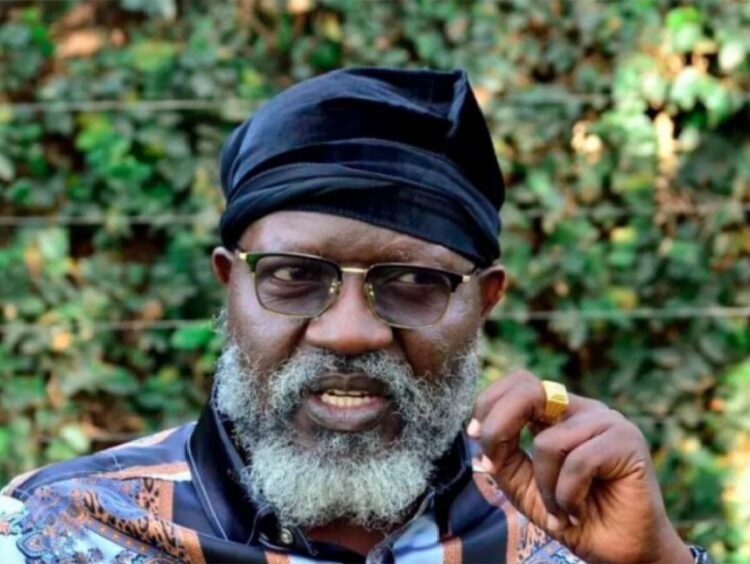 Mr Bernard Odero Okello, a city lawyer wants court to block roots party presidential candidate George Wajackoyah from the August polls saying the things he is advocating for are unconstitutional.

The lawyer who filled the case argues that Prof Wajackoyah’s plan to suspend the constitution , legalise bhang ,hung those found guilty of corruption , promote snake farming , create eight states and move the capital from Nairobi to Isiolo threatens national unity.

The lawyer wants the court to declare that Prof Wajackoyah is mentally unstable to lead the public office .

He also claimed that if he is allowed to proceed the lives of citizens , foreigners , domestic and wild animals will be in danger.

For these reasons Mr Odero Okello wants the court to order him to retract all false statements in his manifesto and those made in public gathering as provisions of Article 35(2) that states , ”every person has a right to the correction or deletion of untrue or misleading information that affects the person”.

He says that IEBC should publish all information or criterion used to clear candidates, including but not limited to citizenship allegiance to the country and mental soundness.

The lawyer wants the court to make a public pronouncement that it has authority to intervene in the democratic process to counter threats to the constitution.