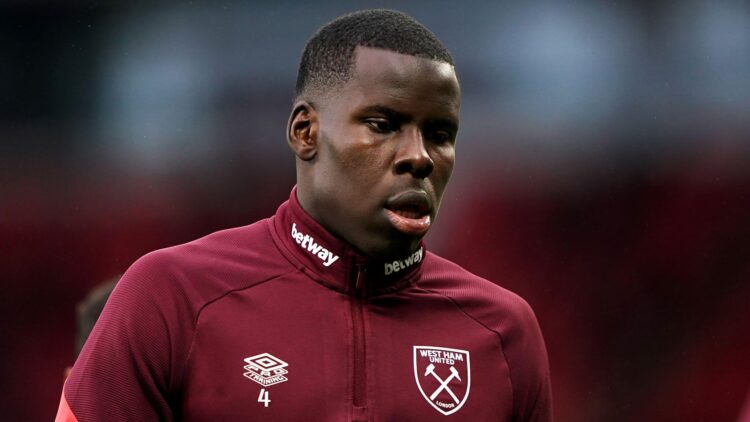 West Ham defender Kurt Zouma has apologized for kicking a cat in a viral video shared by his brother.

Zouma’s brother, Yoan, is believed to have filmed the incident inside the defender’s home before posting it to Snapchat on Sunday afternoon.

The Frenchman can be seen in his kitchen picking up the cat before dropping it and kicking it into the air across the kitchen.

Zouma is also seen chasing his cat around his dining room in front of a child while the cameraman is heard laughing uncontrollably.

That was not the end of the drama as seen by Habari Leo, the former Chelsea player is seen throwing shoes at the animal as it tries to escape. and later slapping the cat in the face and out of the child’s arms.

“I also want to say how deeply sorry I am to anyone who was upset by the video.

. “I would like to assure everyone that our two cats are perfectly fine and healthy. They are loved and cherished by our entire family, and this behaviour was an isolated incident that will not happen again,” he issued an apology.

Animal cruelty in the UK and many parts of the world is met with harsh criticism and the club has since condemned player’s actions.

“West Ham United unreservedly condemns the actions of our player, Kurt Zouma, in the video that has circulated. We have spoken to Kurt and will be dealing with the matter internally, but we would like to make it clear that we in no way condone cruelty towards animals,” West Ham’s statement reads in part.

According to Sky News, the defender will not be investigated by police despite social media pressure to have him charged. 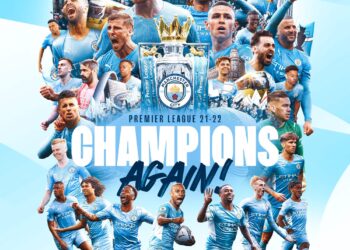